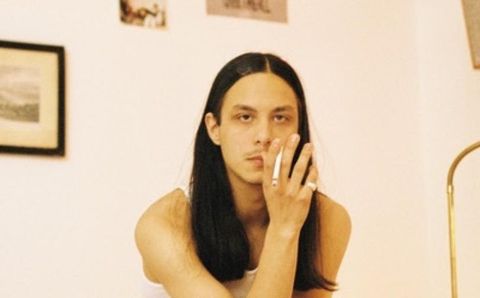 Hailing from Sweden and actively producing music for more than a decade now, Baba Stiltz is a rising star in the electronic music scene. With his music rooted in house, yet transcending many genres such as synth funk, downtempo and disco, Baba’s style is as hard to describe as his sets are soulful and groovy. Gigs in the legendary Berghain club and the release of his massive track “Can’t Help It” on the Cocoon label are a direct result of his fearlessness to step outside of a scene’s conventions and to follow his own musical journey. Playing for the first time at Time Warp, there is no better person other than the man himself to describe what awaits you: “Please expect old and new and some out of the order feelings.”