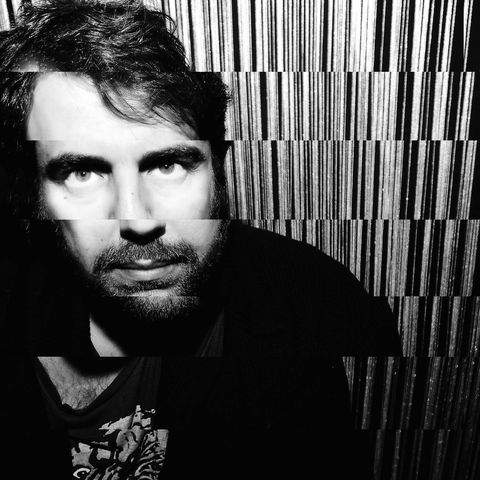 As a performer, Tennis valiantly showcases an astute ability to create intimacy in even the vastest of gatherings. As a respected producer, he consistently channels his past relationships with post-rock luminaries such as Godspeed You! Black Emperor, Tortoise and Fugazi into intricately-synthesised electronic constellations.